The 24 Bit Re-Mastered series was built around the best selling Black Lion recordings, completely re-mastered to provide superior sound quality. Pops, clicks and other noises, typically associated with recordings from the 50s and 60s, were eliminated as much as possible and a color cover design was developed. There are approximately 50 recordings in this series 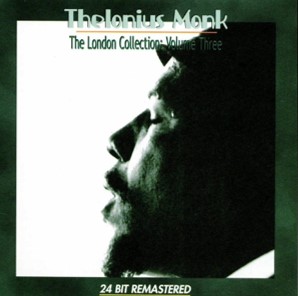 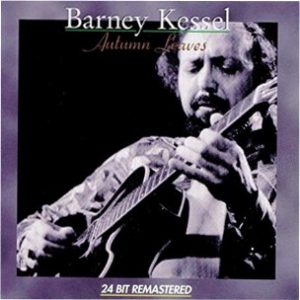 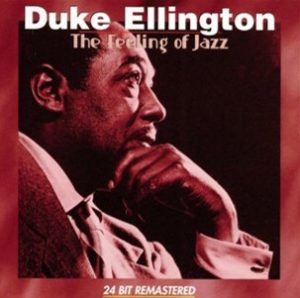 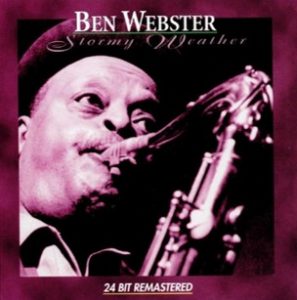 Art Ensemble Of Chicago : The Spiritual

Ben Webster : Gone With The Wind

Ben Webster : There Is No Greater Love

Dexter Gordon : Take The A Train

Don Byas : A Night In Tunisia

Duke Ellington : The Feeling Of Jazz

Pee Wee Russel : We Are In The Money

Serge Chaloff : The Fable Of Mabel

Wardell Gray : One For Prez