Hip Jazz Bop – Jazz has always been seen as a threat to the moral fiber of America. From the beginning, the old guard believed that the syncopated rhythms and seemingly chaotic framework of jazz were a bad influence on young people. But just when the establishment finally thought they had quelled the jazz rage for good, 1201 Music initiated a jazz line in the late 90s that would put the government’s “Just Say No” campaign to shame.

Tapping into original master recordings of the fabled Black Lion catalog (produced by jazz gurus Nat Hentoff and Alan Bates), 1201 Music created a series for the masses – not watered down and not funked up. We are talking about the likes of Monk, Duke, Basie, Miles, and many other classic jazz artists. Many critics will tell you that these are among these artists’ finest performances. The colorful Hip Jazz-Bop series is comprised of 20 compact discs of historic recordings each in a package designed to attract younger listeners.

“I’ve been told that I am out of my mind for taking on the entire American culture,” says 1201 Music President, Achim Neumann. “But the major labels aren’t doing anything to build a young audience for jazz. While they make cut-backs and consolidate, we’re bringing this whole swing revival one step further.” 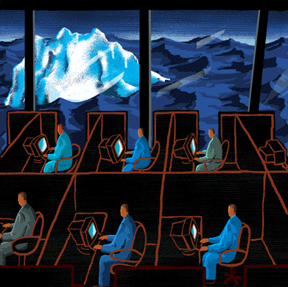 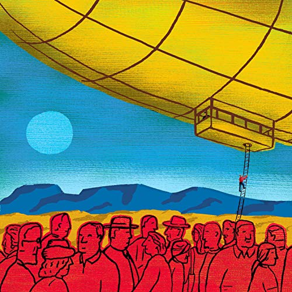 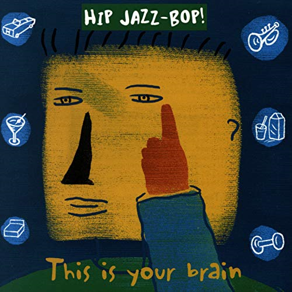 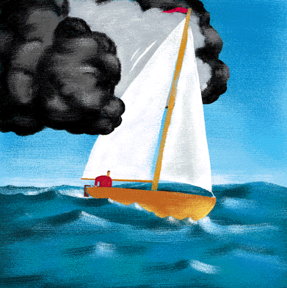 Various Artists – Be Your Own Boss

Various Artists – Chaos Out Of Order

Various Artists – Footprints In The Sand

Various Artists – Freedom on the March

Various Artists – No Time For Poetry

Various Artists – Not Your Typical Self Made Man

Various Artists – Over A Million Served

Various Artists – Revenge Of The Nerds

Various Artists – The Beginning Of The Wild

Various Artists – This Is Your Brain