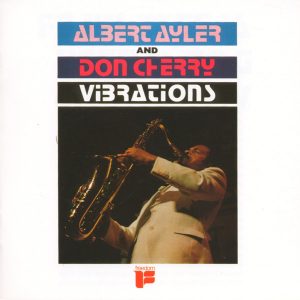 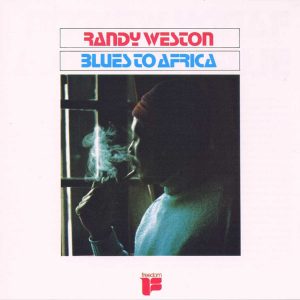 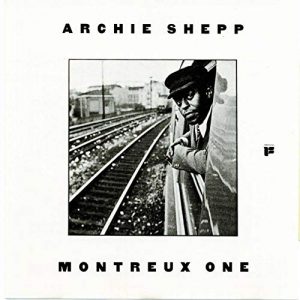 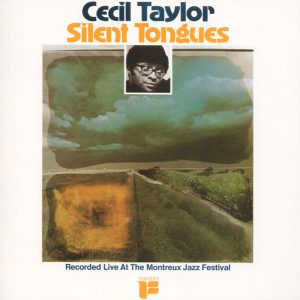 Archie Shepp : There’s A Trumpet In My Soul