The Black Lion Vault series is a release of forty-five previously unavailable Black Lion catalog recordings. The tapes, re-mastered around 2010, were cleaned and pops and clicks were removed as far as possible in a handcrafted studio process. Due to the age and decay of the original tapes, the production of this series was very tedious and expensive with quite a few challenges along the way for the producers. All compilations obtained a fresh new cheery cover design appealing to a younger audience. 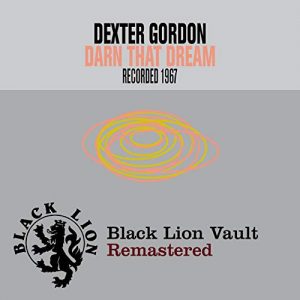 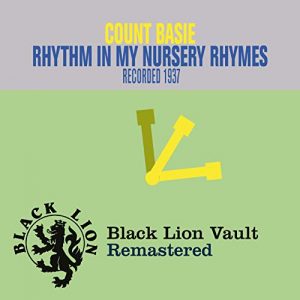 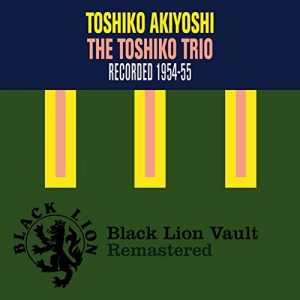 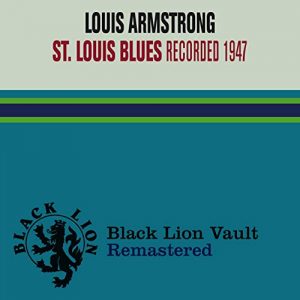 Benny Goodman : In The Mood

Cecil Taylor : Nefertiti, The Beautiful One Has Come

Dewey Redman : Look For the Other Black Star

Human Arts Ensemble : Under The Sun

Johnny Griffin : You Leave Me Breathless

Toshiko Akiyoshi : Her Trio, Her Quartet